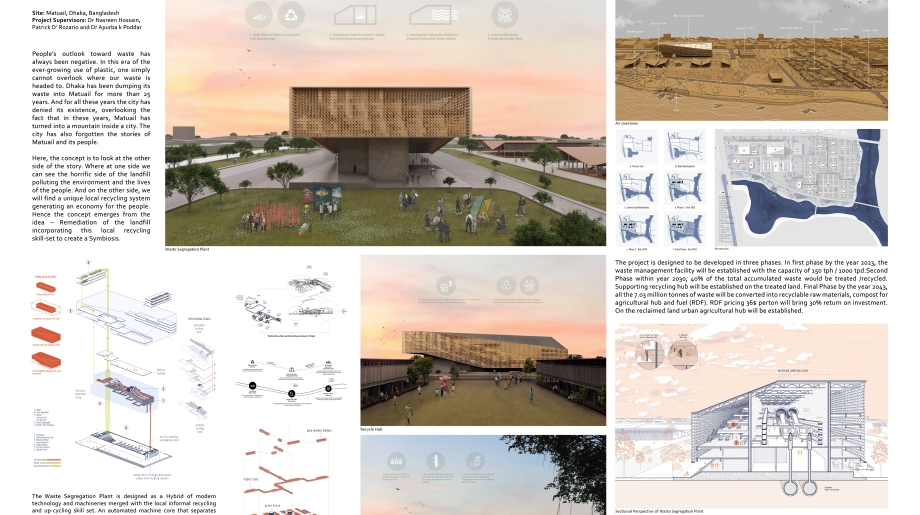 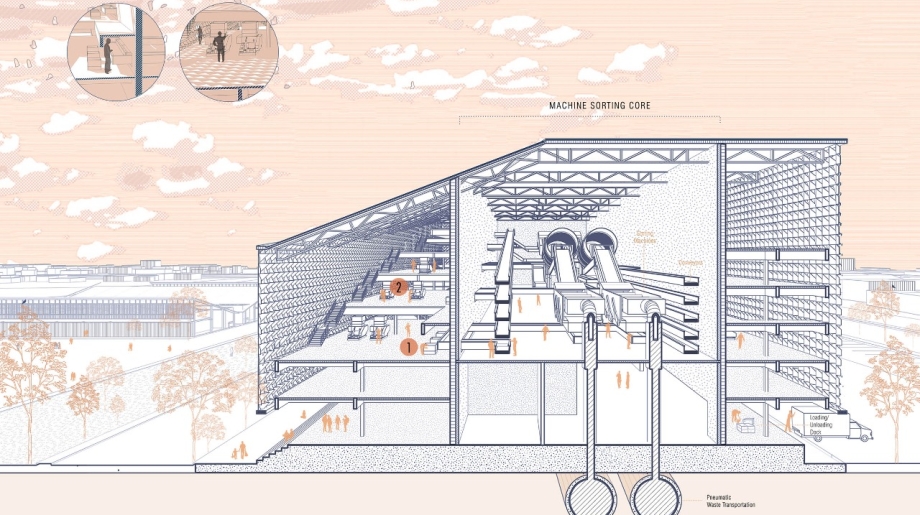 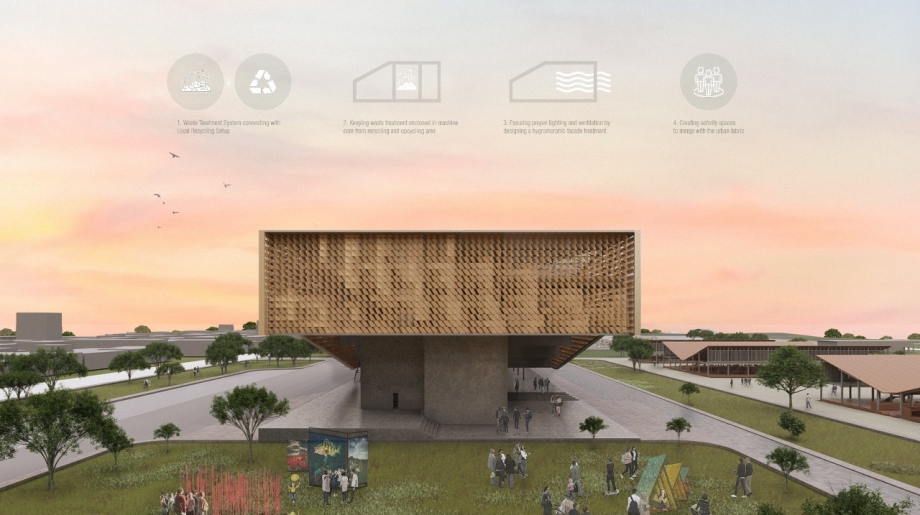 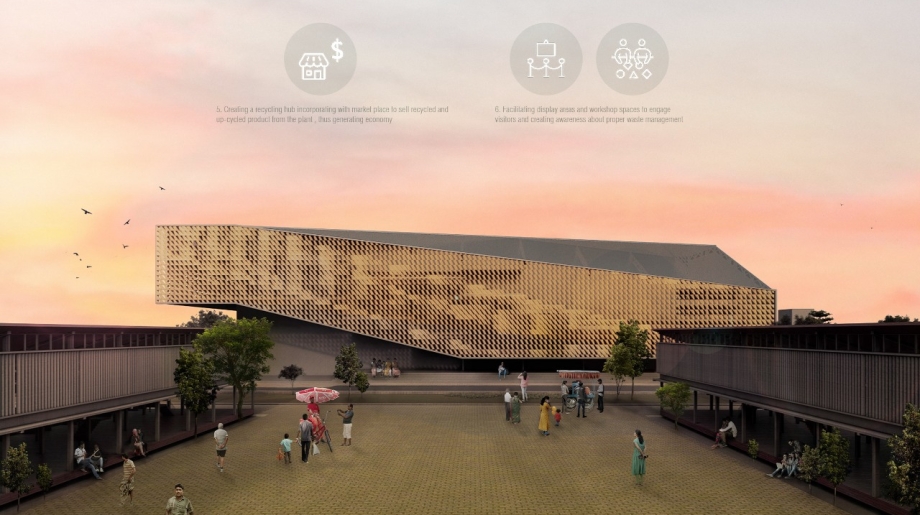 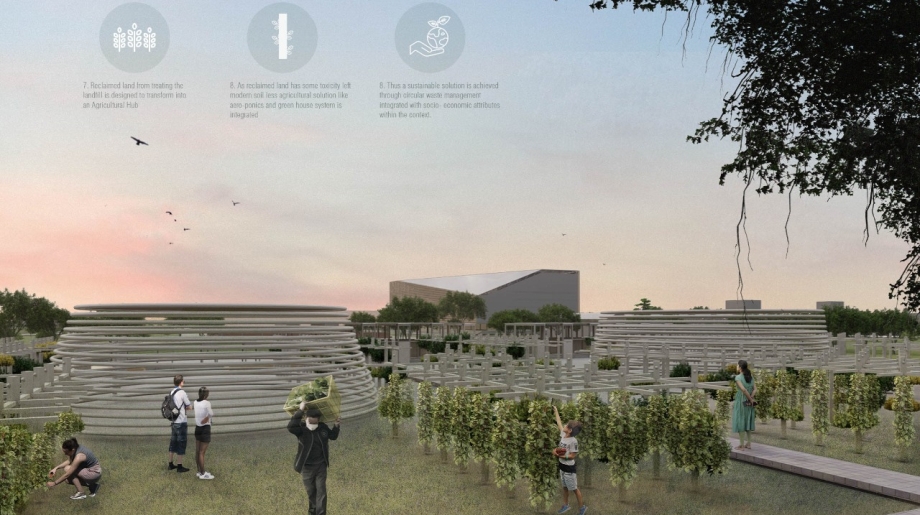 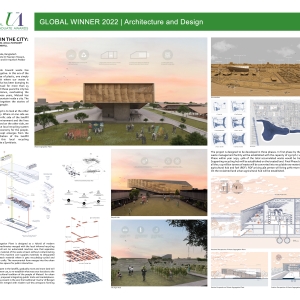 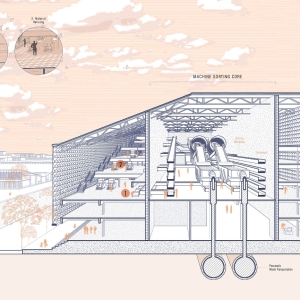 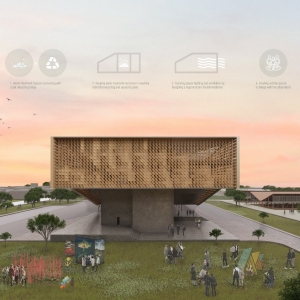 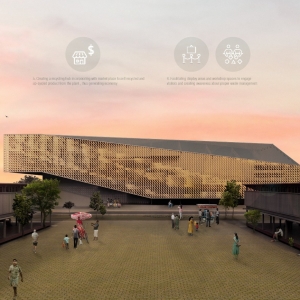 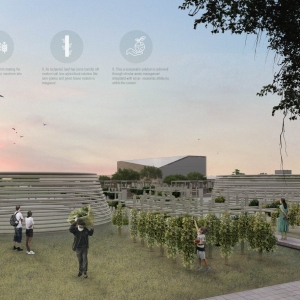 It is a matter of great pride that one of our students from Department of Architecture, BUET, Zareen Tasneem Sharif (Student ID – 1401006) has been awarded ‘The Global Winner 2022’, Architecture and Design organized by Global Undergraduate Awards for her Level-5 Term-II undergraduate thesis titled ‘Waste in the City: Agglomerating Local Economy of Matuail Landfill’ supervised by Dr. Nasreen Hossain, Patrick D’ Rozario, and Dr. Apurba K Podder. Zareen finished her B.Arch. in March,2021.

The Global Undergraduate Awards is one of the world’s most prestigious academic award programs. Prizes are awarded to 25 disciplines by a non-profit organization under the patronage of the President of Ireland, Michael D. Higgins. The UA Program is split into seven regions: Africa & Middle East, Asia, Europe, Island of Ireland, Latin America, Oceania, the US & Canada. This year, there were 2,812 submissions.

Zareen’s project focuses on changing the perspective of waste. After the establishment of the landfill, Matuail became the epicenter of waste-based recycling industries with an isolated community working in the landfill. At Present, there are around 30-40 clusters of different recycling mills adjacent to the landfill. At one side there is the horrific side of the landfill polluting the environment and the lives of the people. And on the other side there is the unique local recycling system generating economy for the people. Hence Zareen’s concept emerges from the idea – Remediation of the landfill incorporating this local recycling skill-set to create a Symbiosis. The Waste Segregation Plant is designed as a Hybrid of modern technology and machinery merged with the local informal recycling and up-cycling skill set. The monumental form merges into the urban fabric and integrates spaces for public interaction. By treating the waste of the landfill, gradually more and more land will be available for new use. An urban agriculture hub is proposed integrating public trails and marketplaces. Due to the toxicity present in the soil, the traditional ‘Macha’ of Bengali households has been merged with modern soil-less aeroponic farming technology. The vision of this project is to transform an active landfill into an energy-efficient industrial ecology accompanied by contextual urban spaces reflecting the culture and lives of the people of Dhaka City and bringing back the lost agricultural traditions of Matuail.

It is to mention that, in 2021, three other students from Department of Architecture, BUET received recognition by Global Undergraduate Awards. They are Tasneem Jarin (An Anamnesis: Reconstruction of a War-torn Community’ – Regional Winner Asia), Yafiz Siddiqui (School of Thought in 2021 – Highly Commended Entry) and Ahammad Al Masud Sonet (Nano Nest 2.0 – Collective living for individuals – Highly Commended Entry).

Congratulations to Zareen and the other students for their brilliant achievements. 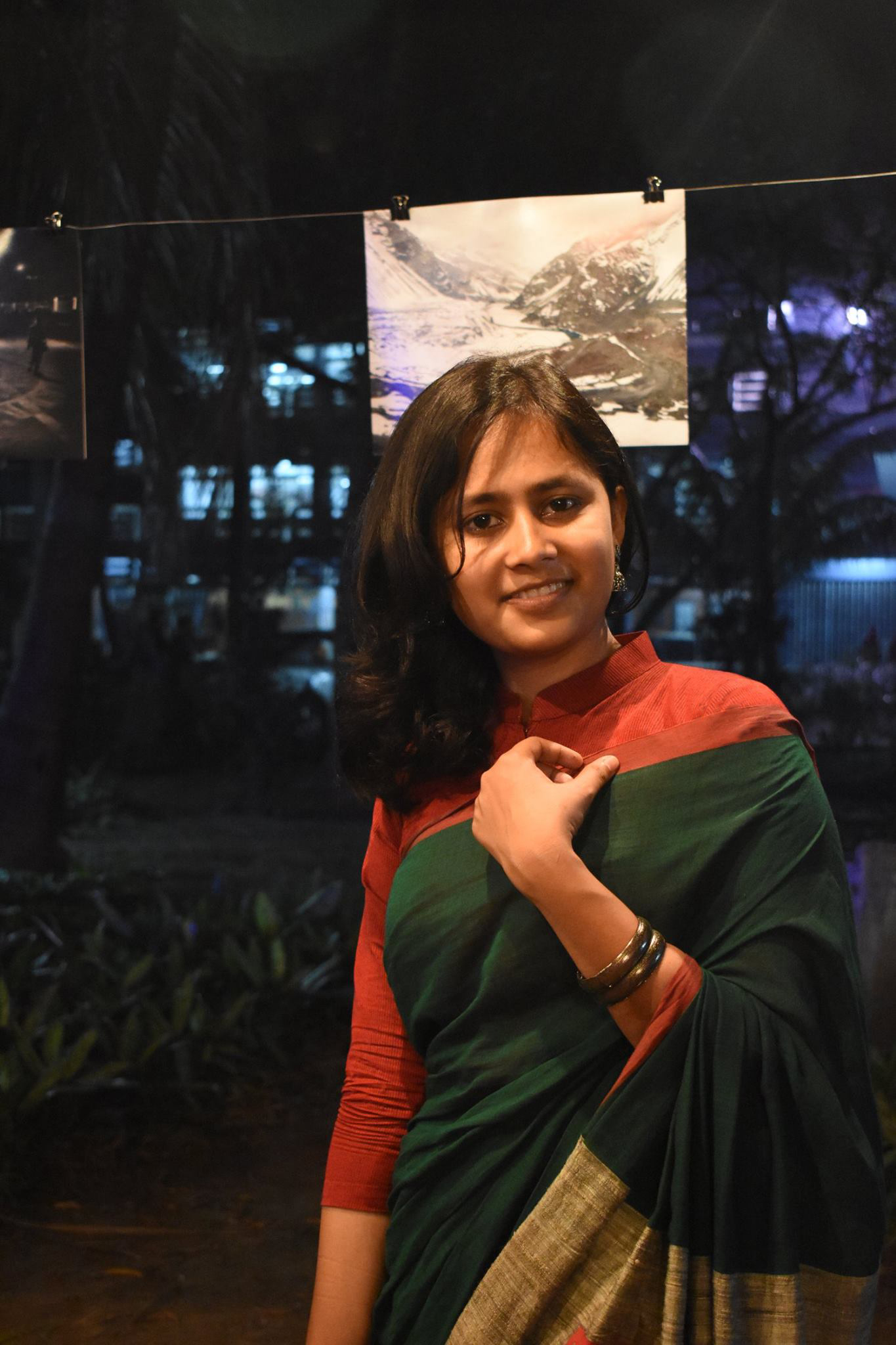