Sensitivity Towards Context and Climate: An Understanding of Robert G. Boughey’s Architectural Works in Bangladesh

From 1930 to 1950, the years are significant for political turbulence and change, not only in Asia but worldwide, as many countries achieved their political liberty from European subjugation. The partition of India in 1947 resulted in the emergence of a new context with the new socio-political and geographical territory. For the sake of a new identity for the contemporary context, several initiatives were taken to revive the cultural growth, and as a consequence, some new architectural events were observed in both East and West Pakistan that were unseen since colonial subjugation. Due to a very limited number of local architects, several foreign architects were hired in East Pakistan during the mid-fifties to the late sixties under different international agencies to design and conduct local development projects. Foreign architects Louis I. Kahn, Paul Rudolph, C. A. Doxiadis, Richard Neutra, Daniel Dunham, Robert G. Boughey and Stanley Tigerman have significantly contributed to shaping up the architectural landscape of a newly decolonized country. Among them, a young aspirant architect Robert George Boughey (RGB), who was trained in the modernist tradition of the west but deliberately chose to practice in the east, eventually became the chief architect of Louis Berger Group in East Pakistan and was well embedded in the local context. He gradually developed a consistent architectural language, consist of vocabularies developed through intimate scrutiny of the local context and climate. How architect Boughey's design thinking responded to this warm-humid subtropical climatic context and its unique regional identity in terms of developing the physical attributes of his buildings, is the prime search of this paper. 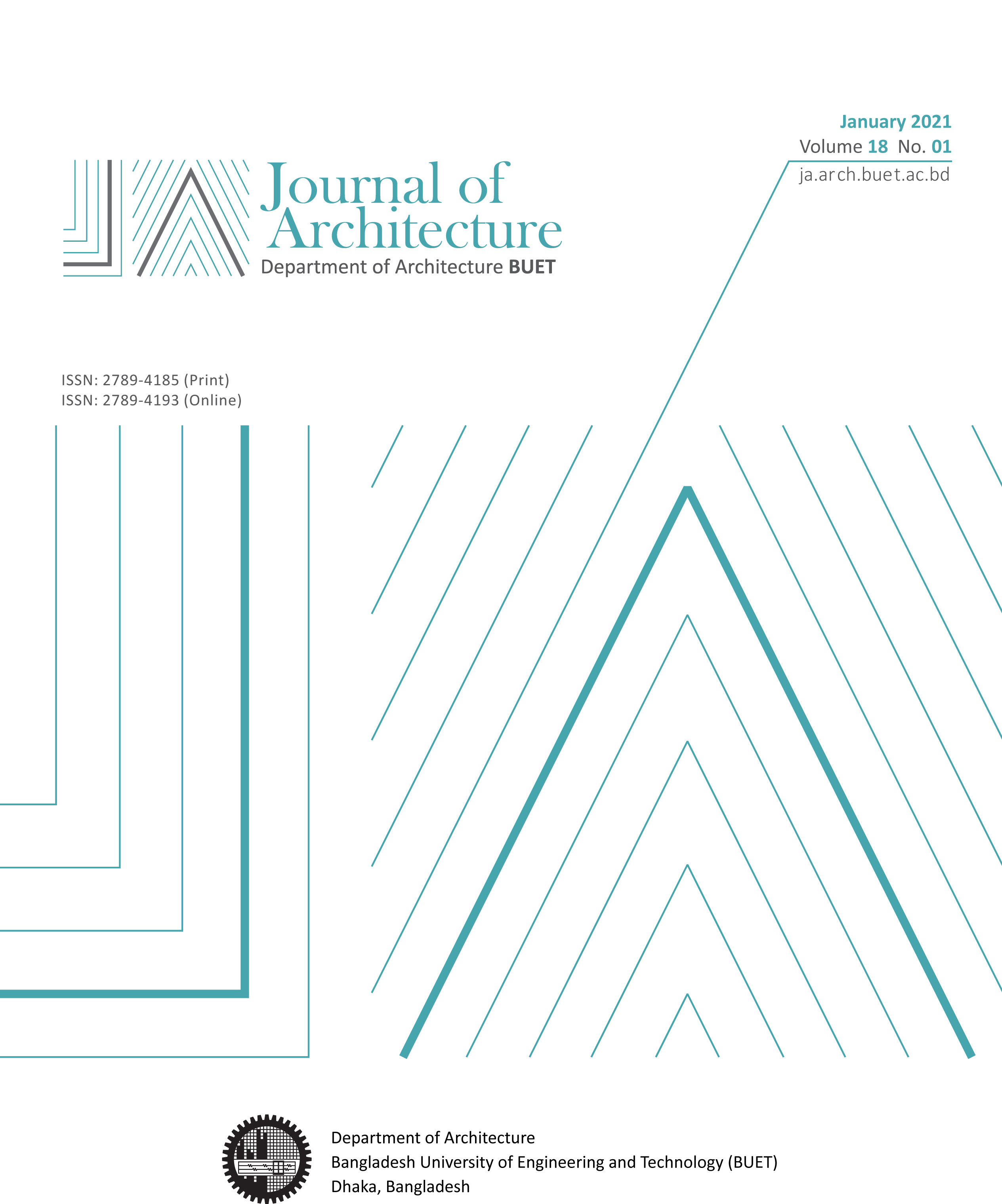 BANGLADESH UNIVERSITY OF ENGINEERING AND TECHNOLOGY